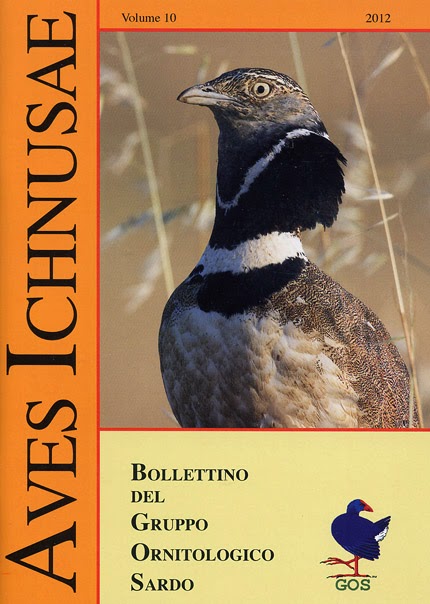 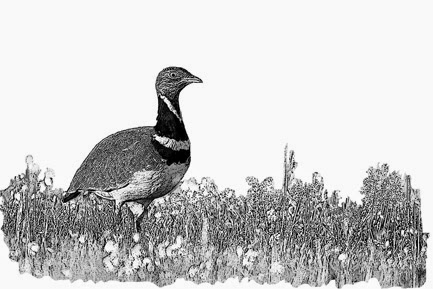 
Marcello Grussu*, Federico Nurchi, Vittorio Asuni & Maurizio Medda
Status and conservation of Red Kite in Sardinia.
Historically the species was widespread and very common; the decline of the population probably took place at the end of 19th century and went on in the first decades of the 20th century. At the moment there are 20-22/25 breeding pairs, 15-20 of which in the north-west while the others are to be found in the middle-east and in the south of the island. The current population is the same estimated in the period 1970-1980, but compared to the past the range has reduced. The species breeds on trees (h 13-20 m) on open valleys, usually in groves and reforestation areas, also near urban areas and roads above 3-400 m above sea level. The earliest layings take place around mid-March, juveniles fledge between the first two weeks of June and July. In Sardinia it is a regularly migratory and wintering species, but data are inadequate in order to understand whether the whole population is sedentary. Limiting factors are linked above all to direct human intervention (poaching, poisoned bites, etc.) and to changes in farming techniques and sheep-breeding. Besides, individuals wounded or killed by firearms and nests deserted owing to photographers disturbance were recorded. Another danger is represented by electrical power lines and, above all, by wind farms: these are growing considerably on the whole Sardinian territory and are endangering other protected birds of prey such as Gyps fulvus, Circus sp., Aquila chrysaetos and other rare species such as Tetrax tetrax.
(*) (mgrussu.gos@gmail.com)


Boudjéma Samraoui*, Abdennour Boucheker, Riad Nedjah, Abdeljalil Youcefi & Farrah Samraoui
First banding scheme of Glossy Ibis in Algeria.
Over the last decade, the Glossy ibis has staged a come-back in Algeria after an absence lasting almost a century. The breeding was recorded in the year 2002 and in the period 2003-2008 the breeding population has been monitored at four sites across the wetland complex of Numidia, north- east Algeria. In order to increase our knowledge of the causes underlying fluctuations in the dynamics of local colonies, a banding scheme of Glossy Ibis chicks was started in 2008, for the first time in North Africa. A total of 72 chicks of a c.100 breeding pairs estimated in three distinct colonies were banded.
(*)(Laboratoire de Recherche des Zones Humides - Department of Biology, University of Guelma - Algeria & Center of excellence in Biodiversity Research-King Saud University - KSA)


Francesco Mascia* & Claudio Musetti
Winter attendance of Eleonora’s Falcon Falco eleonorae in Sardinia.
In the Mediterranean basin the winter presence of Eleonora’s Falcon is considered occasional with few records referring to sporadic observations. In this paper we propose eight records of one to two individuals observed between December and March during the last 20 years in Sardinia. These data represent the only recent records for Italy and also confirm the sporadic but presumably regular winter attendance of the species on the island, and consequently in the Mediterranean basin.
(*) (fr.maxia@gmail.com) 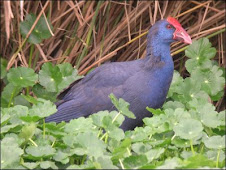 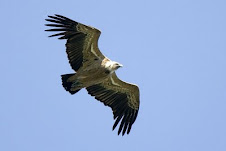